Todd Mueller is a St. Paul native who, as a youngster, wore a Minnesota Twins uniform with block lettering ironed on by his mother. His number seven was a tribute to his favorite Twin, centerfielder Lenny Green.

Todd’s career was in communications and marketing, most recently as a marketing executive at a top twenty Minnesota company. He resides in a suburb of St. Paul. This is Todd’s first book.

Patrick has received many photography awards, including several honors from National Geographic. A Minnesota native, he lives on the island of Kauai where he runs several businesses, including Kauai Adventure Photography Workshops.

Wayne is a power sports photographer based in Minneapolis. His work has been featured in magazines like ESPN, American Biker and Dirt Wheels. He was inducted into the International Snowmobile Hall of Fame for his three decades of photography. He also is passionate about baseball and relished the opportunity to shoot these ballparks. 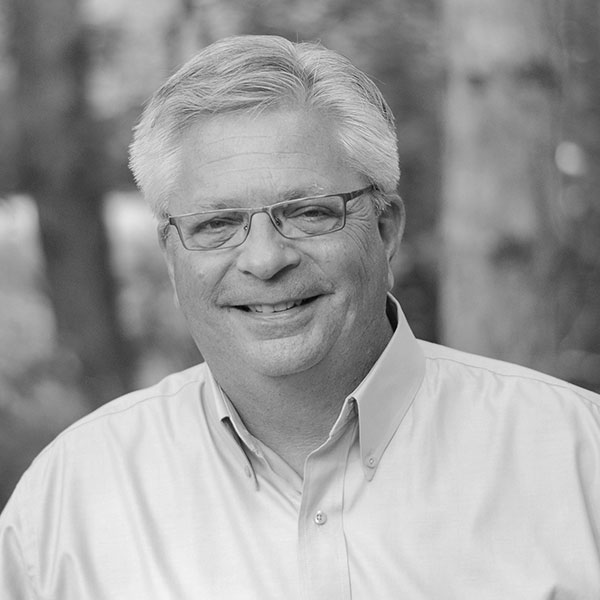